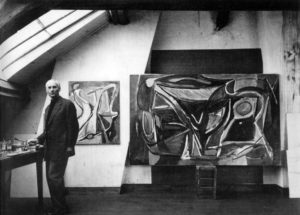 Bram van Velde,1895-1981,was a Dutch painter known for an intensely colored and geometric semi-representational painting style related to Tachisme and Lyrical Abstraction. He was championed by a number of French-speaking writers, including Samuel Beckett and the poet André du Bouchet. 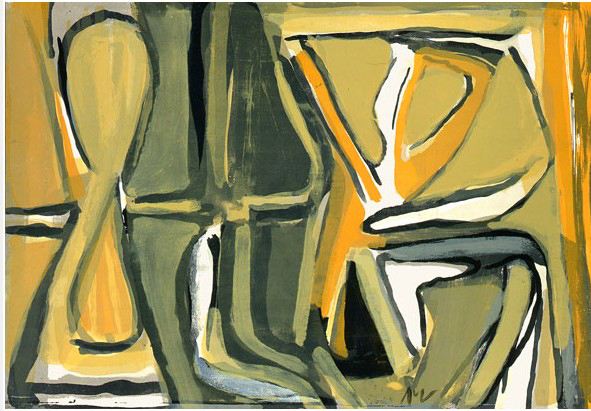 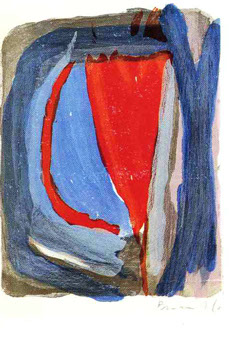 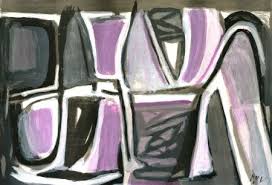 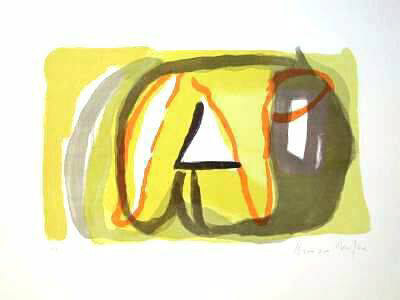