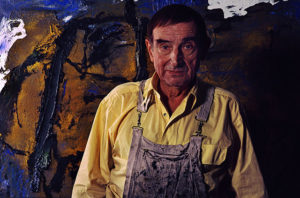 Emil Schumacher (°1912) has his museum in the Hagen Kunstquartier dedicated to his influential abstract expressionist work. Triggered by the French Tachism and American Action Painting he developped his own abstract style focusing on material and overcoming the figurative. Best known for his “Hammerbilder”(Hammer Paintings) were injury and damage to the picture support was to him a means of employing destruction itself as a pictorial phenomenon in art. The founding father of the German Informal Art died in 1999. 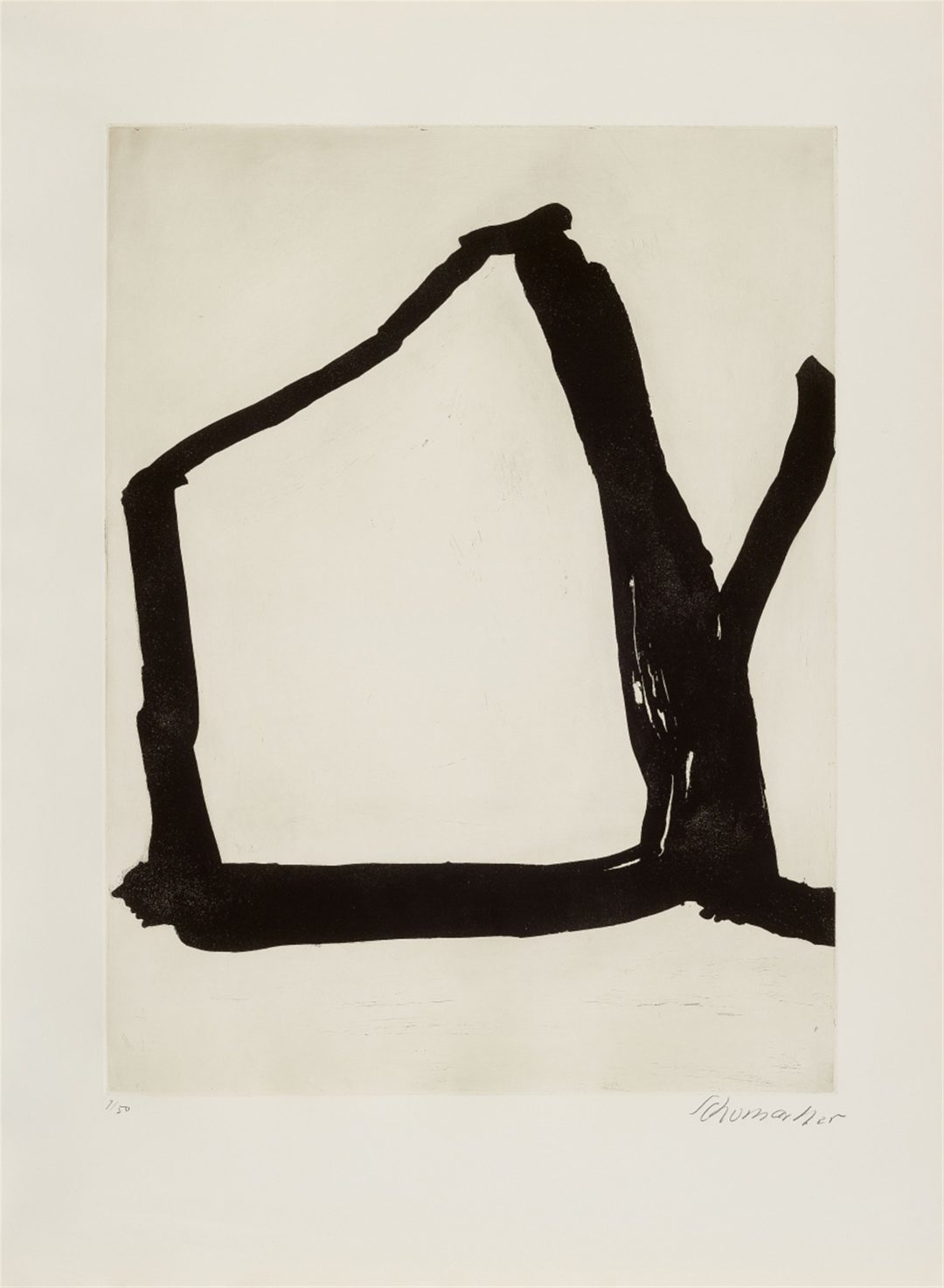 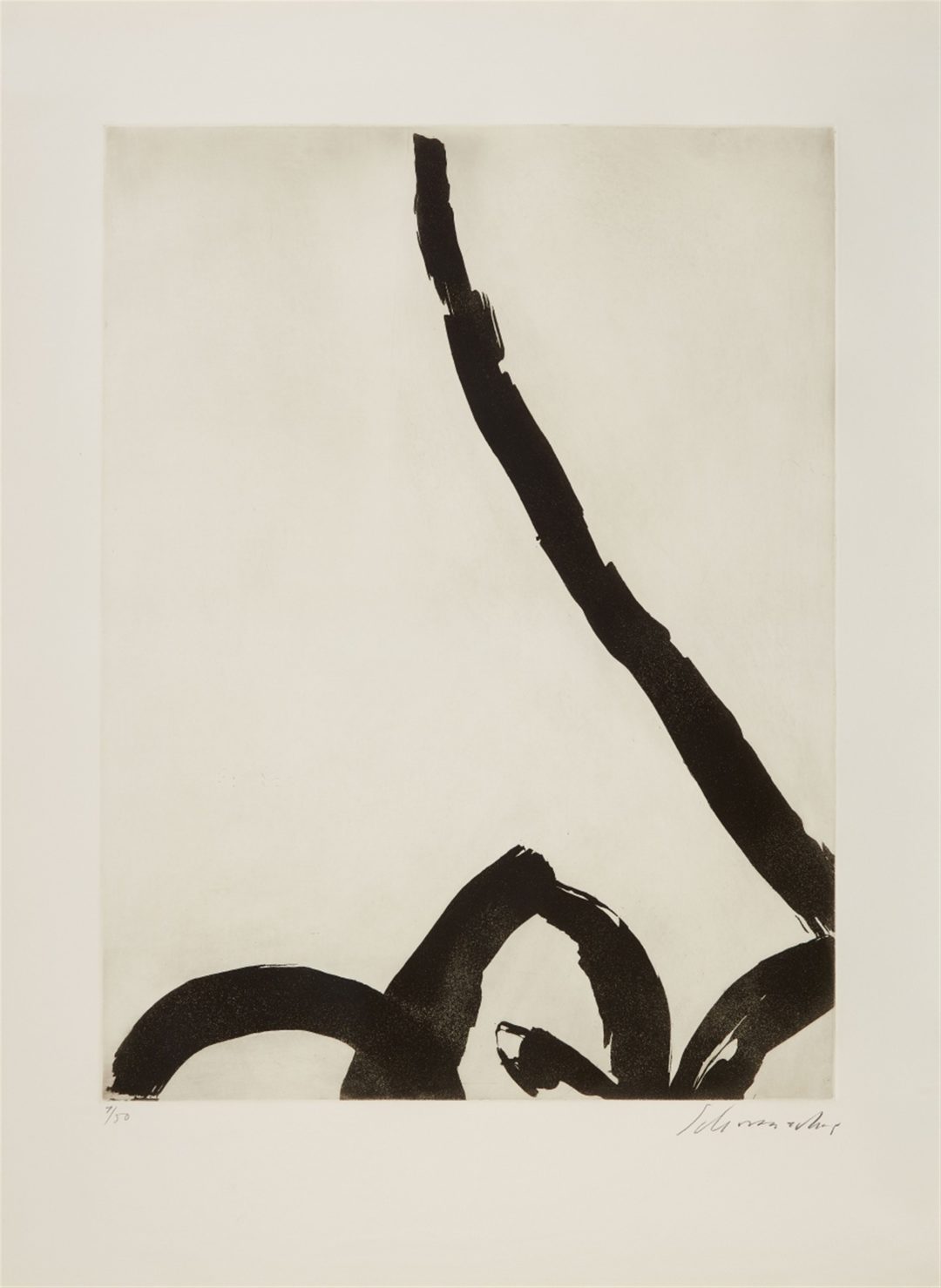